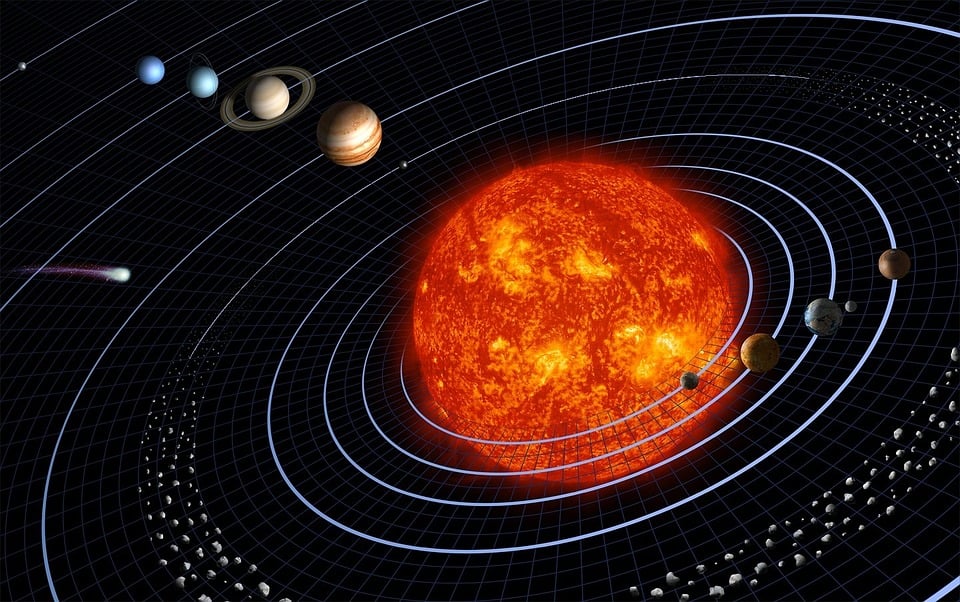 Mercury must be in retrograde again. Once in a while when my kids are especially extra, I think this thought, and it’s uncanny how often I’m right. I see it in other kids, too.

At one Friday night soccer game last fall, my 4-year-old son’s little teammates were just melting down left and right. One pair was more interested in hugging mid-field than in chasing the soccer ball. A few others left the field – or laid down right on it – and cried. Or screamed. Or both. The poor coaches who had to manage the players sitting on the benches had their hands full, as the kids played with other people’s water bottles, stood on the bench, or ran around the sidelines. My own kid was tackling people, including his own teammates, and throwing out the occasional stiff-arm. One parent joked that he was better suited to rugby than football. Everyone laughed but I was secretly mortified.

All around, parents were wondering wtf was going on tonight? Soccer games with 4-year-olds are always a challenge, but tonight was just over the top. Then I got to thinking: Mercury must be in retrograde again. I whipped out my phone to ask Google, and sure enough, it was. Ah, that explains it, I thought.

But what does it actually mean that Mercury is in retrograde? And why the hell does it turn kids into out of control little psychopaths?

It turns out this is a little astrological phenomenon. As in, not astronomical, not scientific, but, in what my mom BFF Jen refers to as the “hippie-dippie bullshit” realm. However, this bullshit feels awfully real.

When a planet is in retrograde, it appears to be moving backwards from our perspective on Earth. A planet never actually moves backwards. It’s basically an optical illusion. And because Mercury is believed to be the planet that rules communication, when it goes retrograde it plays a galactic visual trick that most of us never even see with our own eyes, yet somehow it wreaks havoc on everything. Mercury in retrograde can have cosmic chaos on relationships, technology, travel plans, friendships, business plans, etc., and causes confusion and frustration and frazzled nerves. And, lest we forget, maniacal kids.

Mercury in retrograde seems to especially affect toddlers and young children who are already at a disadvantage when it comes to communication skills. These little guys will be less patient, more demanding and prone to tantrums. Even older kids might be more confused, emotional and short-tempered than usual during these weeks.

Mercury spends about three weeks appearing to move backwards during each retrograde period, although the potentially negative effects may be felt for up to two weeks prior, and its influence can linger for a few weeks afterwards. In essence, you can feel the possible effects of Mercury in retrograde for seven or eight weeks, three or four times a year. If we do the math, that could mean as many as 32 weeks – more than half the year!

In case you’re still skeptical, Time covered this topic in July 2018. By no means is it a scientifically proven phenomenon, but if you’ve got kids, you know it exists.

For the future, bookmark Is Mercury in Retrograde? for an up-to-the-minute indicator of whether it’s that time again, and when the next Mercury in retrograde period can be expected.

The best way to get through a retrograde period is to be prepared for things to go awry, and to remember the likely reason for all the wonkyness is not that you’re losing your marbles or that your kids are tiny serial killers in the making. It’s just the first planet from the sun pretending to give us the moon.

How does Mercury in retrograde affect your kids?

Hi, I’m Sarah, mama bear in chief here at mamabearknows.com. I’m a reformed journalist, freelance writer/editor, wife and mom to two rambunctious boys (three if you count my husband). I live in a log cabin (seriously!) in suburban woods, and I love to make things, find great deals, and dabble in the kitchen.